History of Our Barn

It isn’t as if Tony Coats, on a whim one day, stepped into a working barn, sweet with the scent of hay and horses shuffling and shifting in their stalls, and said, “This would make a great furniture store!"

That isn’t quite how the grand old barn , more than 150 years old at 4775 Marsh Road, Okemos, came to be The Pilgrim House, a well-known furniture store, but, it’s close enough.

Before the barn was purchased in the 1960s by Coats, it housed harness horses owned by O.K. Grettenberger. Mr. Grettenberger, a pharmacist and prominent local businessman, founded “LorAnn Oils," a company which produces premium flavorings and essential oils (and marked its 50th year in 2012.) 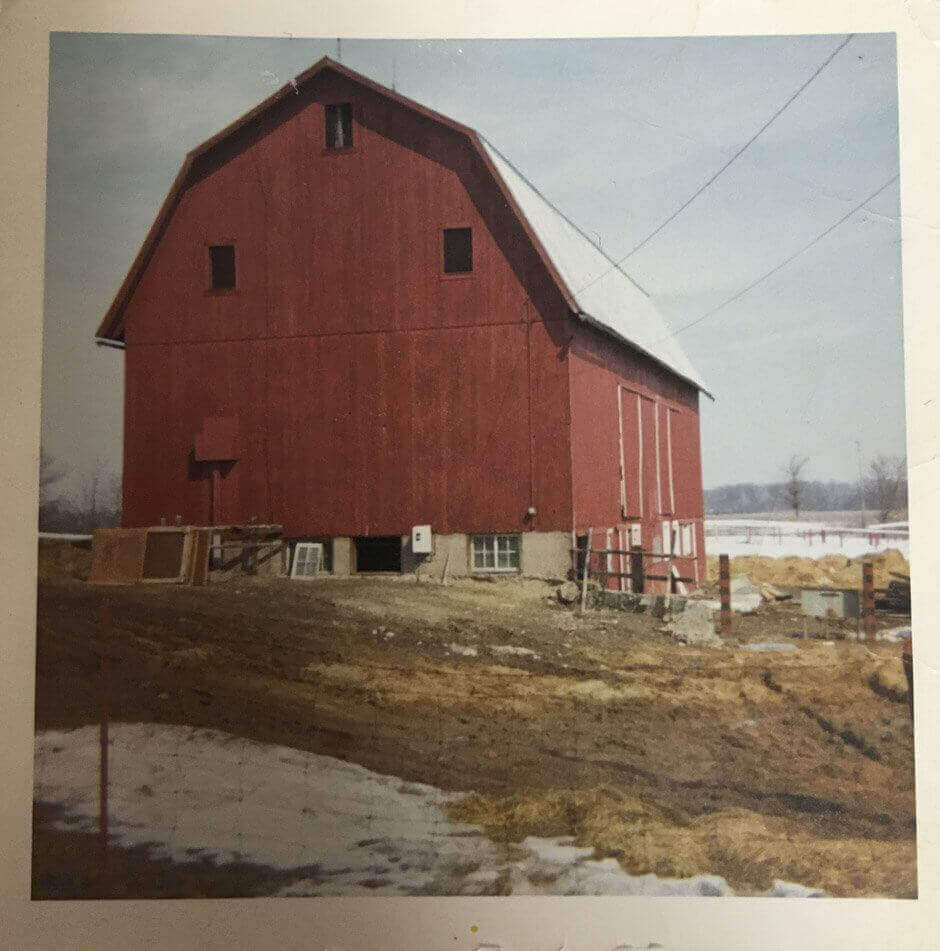 The idea to transform the three-level barn into a store grew from Tony Coats’ realization that the barn offered both an ideal location, overlooking a rapidly growing community near Lansing, and a large amount of floor space.

“It was my father’s idea to make this a furniture store," explains David Coats, who became its first manager in 1967. But furniture takes up plenty of space and gradually all three levels – basement, ground floor and loft, were in full use. When David became the store’s owner in 1982, he made the decision to expand and sought timbers salvaged from other barns being torn down, to incorporate two additional floors to the structure and put on an addition. The store now encompasses 17,000 square feet of showroom and offices.

Ownership of the business was transferred to the Coats’ son Wayne, and daughter, Monica Edington, in 2014.

“While being multi-floor provides many challenges for use as a furniture store," David points out, “this barn is a landmark in the greater Lansing area." The cows for which it was originally built, are long gone as are the pastures, cropland, and woodlots, all replaced by pavement, buildings, and traffic. The family home which once graced the original farm has been moved to the township’s historical park.

“We are very committed to maintaining our building," David emphasizes. “We even had a company come up from Ohio to make roof repairs. With a building this old, problems would quickly pile up if they were left unattended. We always appreciate the interest shown in our barn."